Partners is the best dog trainer based in phoenix. Based in Cave Creek, AZ our mission is to provide Pet Parents with a delightful relationship with their pups.

Founder and Dog Trainer, Leighton , emigrated from South Africa to the USA in 1992. Prior to emigrating, Leighton had been the dog trainer for a Hollywood movie production filming in South African.
Leighton also served in the South African Police, Search & Rescue, and in the Military working dog unit, specializing in Explosive and Narcotic detection K9’s.

He started dog training in 1973 at a mere 10 years old and in 1985 joined a dog training school as an apprentice, going on to become an Instructor and later, Head Dog Trainer.

In December 1997, Leighton purchased an old race horse training facility in Cave Creek, named Lone Tree Ranch, and founded Partners Dog Training School. (The “Lone Tree” still exists on the main training field). This laid the foundation for what was to become one of the biggest dog training schools in the USA.

While training detection canines, he met his first civilian client, a Great Dane puppy, in a park near Paradise Valley Mall, and by word-of-mouth, Leighton built a following of dedicated loyal customers, most of which are still with him to this day.

His goal was the same then as it is now, “Training Good Dogs to be Great”, and as they say…the rest is history. 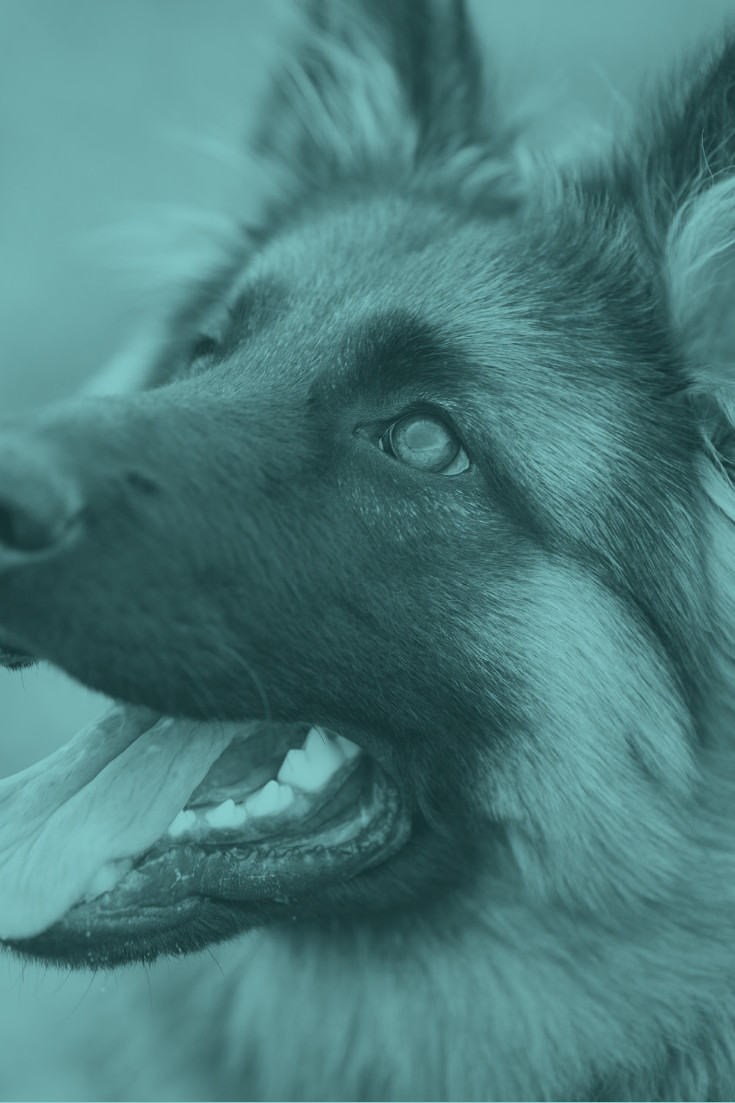 Leighton is a behavioral expert with over 40 years of dog training. He is a former K9 and has worked with bomb dogs, drug dogs, and Search & Rescue dogs. He has also competed and titled dogs in French Ring, Agility, Dock Diving and Schutzhund. For the past twenty years he has specialized in behavior modification. Leighton lives on the Partners School property with his fiance Sarah, his children Christopher and Alessandra, their seven dogs, two cats and three chickens.
Leighton is also a World Champion target pistol and represented the USA in the 2014 and the 2017 World Pistol Championships.

Christopher has grown up at Partners. From the age of 3, he would walk through the kennels and could tell which dogs were “nice.” Since then he has been a trainer, content creator, and now manages all of the marketing and sales at Partners. He is Top 30 in the world for handgun shooting, has had photos published on Times Square, and has led 4 startups so far. He lives on Partners property with Leighton, Sarah, Alessandra, and their 6 dogs. He has also represented the United States multiple times in the World Pistol Championships.

Not sure Where to Start? We can help!