How to stop your dog from Resource Guarding 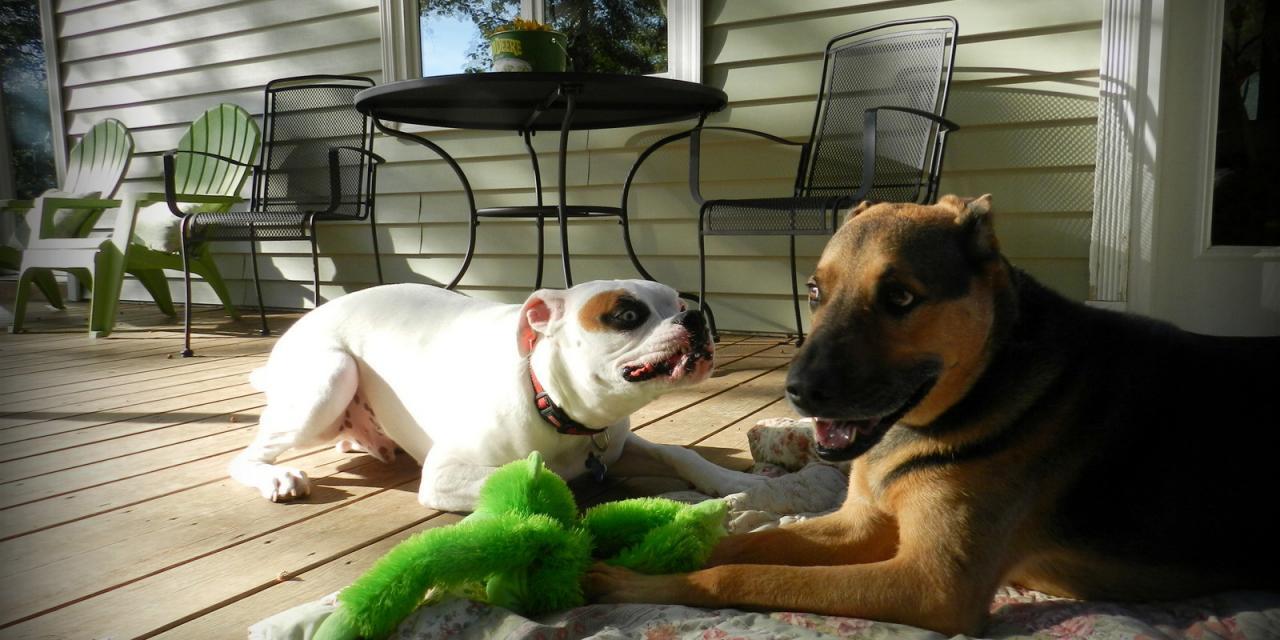 To a dog, resources can be food, toys, treats, beds, crates, people, or any object they consider to be valuable.  Also called “possessive aggression”, a dog resource guards when he believes another dog or person is threatening to take away “his possession.”

Resource guarding takes on a variety of stages ranging from subtle behaviors to serious displays of aggression, so it is important you correct this issue before it gets out of hand.

Note: Resource guarding behavior is NOT the same as being protective!

Although this behavior is common among dogs, it is still unacceptable.  To prevent resource guarding before it becomes too serious, stay diligent in correcting any territorial behavior and make sure to keep working on foundation.  This will teach your dog manners and respect around you, other people, and other dogs.

Insecure or anxious dogs are most likely to resource guard. Dogs that exhibit possessive aggression can be extremely dangerous and potentially require professional help.  When managing resource guarding behaviors, keep these things in mind:

Working around resource guarding in groups of dogs

Controlling resource guarding behavior around groups of dogs is far trickier than controlling the behavior around humans.  This is because, among dogs, directing aggressive signals to discourage access to specific resources is instinctual to maintaining control.

If Dog A growls at Dog B for approaching a bone he considers to be his, and Dog B backs away from the bone, Dog A was rewarded for his possessive aggression and learns that it was an effective way to guard his bone.

If Dog A lunges at Dog B for laying in an area of the house that Dog A considers to be his, and Dog B becomes afraid of that area, Dog A learns that lunging achieves control and possession of that part of the house.

As dog owners, it is important we recognize those actions and correct them as they happen so it does not become an established behavior. Timing is everything!

What Not to do

Resource guarding (possessive aggression) is a common behavior in dogs, yet very serious and should not be tolerated. It can potentially cause extreme reactivity and safety risks for both dogs and people.  It is imperative to practice impulse control on dogs who demonstrate possessive aggression, and may even be necessary to seek professional help. As owners, we want our dogs to understand that high-value objects are not earned through possessiveness, but rewarded for obedience and good behavior.

Need help with your dog

Why your dog SHOULD NOT sleep in your bed!

How to Stop Your Dog From Pulling on the Leash

Be A Parent, Not a Grandparent

Why do dogs growl at our kids?