Back In The 80’s Where It All Began 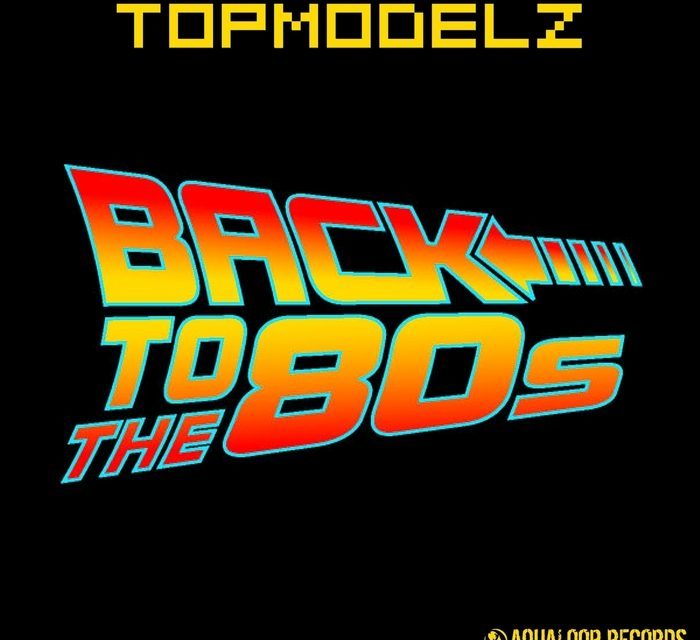 Seeing The Boss last night appearing for the Hurricane Sandy victims made me think back to the 80’s. (For those that aren’t as old as I am, The Boss is Bruce Springsteen!)
And one of my earlier newspaper appearances. It was around 1985, in Pretoria, South Africa, while I was the Head Trainer for a school called Canine Institute. What is interesting is some of the statements I made back then.

2012 – Mmm. Not much as changed! We still spend most of our training time teaching owners to understand their dogs behaviors.

1985 – “…dogs trained for protection had to have previous obedience training…”

2012 – No change there either. We still teach personal protection dogs obedience training, and even law enforcement and military working dogs are coming to that conclusion.

1985 – “…any dog could be trained, even very passive dogs as well as aggressive ones…”

2012 – That is not always true. In those days we could take higher risks, whereas today we have to consider liability and safety issues. However, we still train almost every dog that comes to us.

1985 – “Mr. Oosthuisen trains all the dogs in three to four weeks…the clients are given a lesson…the owner attends classes for eight weeks…”

2012 – We still train dogs for three to four weeks, but now I have a staff of highly trained instructors to help. And of course, as it was in 1985, follow-up training is still critically important.

2012 – We continue to train in many languages, and have dogs working in English, Dutch, French, German and Czech. We even have a dog trained in sign-language!

So while many of the training techniques are different; and we use far more motivational training systems, the basics are the same.

For the record, I started training in 1973, almost forty years ago, with Bill Diamond in Johannesburg, South Africa. The German Shepherd is Bodger, who belonged to Aileen Rolfe. Aileen was one of the most wonderful clients and was the first to sponsor me in obedience and agility trials. Bodger also appeared in numerous movies, including Howling IV, until his death in 1990 (I believe).  – Thank you to Robin for sending me this picture.

Then, and now, I still consider it an honor to working with dogs and people!

6 Ways for PET PARENTS to Survive the Holidays

Is your dog afraid of fireworks or thunder?

7 Cute Gifts to Buy Your Pup This Holiday Season

How to stop your dog from Resource Guarding