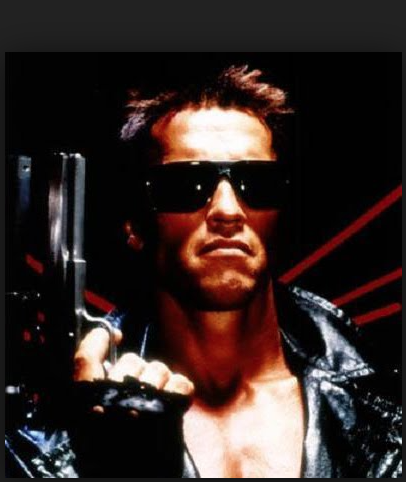 And no, it was nothing bad!

Truth is, writing, teaching and helping others are my life. For me teaching is more than just telling someone what to do; or how to do it.

For me the reward comes in seeing results.

In seeing their lives improved.

And in seeing the joy in their faces when they are able to do something.

So what happened?
Simply, the internet happened.
Specifically, people were writing incredibly negative comments on my articles.
Hiding in the shadows, in the anonymity of the internet!

Granted, this was a minority. In most cases, comments were positive, rewarding and motivational.
Don’t get me wrong, I can take criticism. I am by far, my greatest critic.
I just didn’t like the negative.

BUT! As my best friends Justin & Bethanie (@BMattek) would say:

It’s time to put on the big boy panties!

Bethanie (Mattek-Sands) is a pro tennis player on the WTA Tour. She had a tough 2014, but fought her way back and opened 2015 winning two doubles tour events, including the Grand Slam Australian Open. Now that’s a comeback!

So 2015 is going to be all about blogging! No more chilling out and watching life! It’s time to get it on.

And I have some exciting new plans for the year, that will kick ass!

This week, on the prodding of mycelebrity bloggerfriend MelanysGuydlines.com  I attended a Social Media conference in San Diego!

WOW!  The energy was addictive!

It was like surfing in an ocean of Red Bull!

As a teacher, I love learning. I can bring this knowledge home to my (dog training) team; and it motivates me!  I come away motivated; invigorated and determined.

My brain is full, and I want to drive!

So look forward to a bunch of blogs, some cool info on training, and more pictures and video.

How to teach your dog to come when called

Is your dog afraid of fireworks or thunder?